Read this before you employ a carer

Until you trust a carer, never leave them in a room alone where you have money, medication (especially if it is opioid-based), jewelry or small valuable 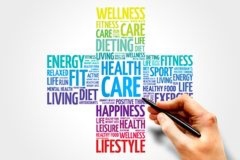 objects. I feel so sad to write this, but over the years I have had over £2,000 worth of property stolen as well as money and medication. I’ve had food “disappear” too, as well as cutlery, though both of these items may well just have landed up in the trash.

Some carers can be very acquisitive. I nearly always have a box of things ready for my daughter and grandsons to take home with them when they visit. I’ve had two carers in particular who would always ask if they could take things from the box to send back to their home country. Both knew my daughter and the boys, but would always try their luck!

Employing carers through Direct Payments is an option encouraged by many Local Authorities (LAs). But wonderful as that sounds it can prove to be a complete nightmare. Some of the pitfalls I and others have come across include; not been allocated enough money to enable you to pay a carer the Living Wage. Another issue can be dealing with pay roll, especially if you employ more than one carer. I landed up with a tax bill of over £400 because there had been an error made in calculating my employee’s tax. My carer had given the correct info to the payroll company but they would accept no responsibility and as the employer I had to foot the bill!

Someone I know employed a carer who had previously worked for her via an Agency used by her LA. The carer concerned had been with my friend for over 18 months and she was happy with her. The Agency was closing down so my friend decided to move to Direct Payments. The Carer produced a wage slip with all her details on it, including her NI number, she showed a passport which entitled her to be in the UK, and a valid DBS check.

Over a year later my friend was visited as part of a spot-check audit and to her horror was told the NI number her carer was using was not valid & she was accused of deliberately employing someone who had no right to work in the UK! The carer “disappeared” back to her own country – it appeared she had been using someone else’s documents. The stress & distress this caused my friend was horrendous.

The UK government requires anyone employing a staff to enrol them on a pension scheme, something else that can add a further level of stress. Many LAs have a local organisation that helps with these issues, IPBN is one, but other LAs seem to provide little help or the organisation who in theory helps with this is so underfunded that there is a long waiting list for their services. Another consequence of Government cuts!

There is a great website which is well worth reading if this is something you or someone you know are considering doing.

The experiences of myself and friends who have the cognitive ability and strength of will to employ their own carers are shocking enough, but imagine the difficulty of doing all of this for an aged family member when you live far away. I know many who have struggled with this – and eventually have found everything to difficult and moved their relative into a care facility.

One of the best prices of advice I can give is to suggest people employ Trainee nurses, or Nurses who have trained abroad, but are awaiting their UK registration. My experience is that they often make the best carers, they are motivated and want to learn. Because of my own nursing background I’ve be able to help and support them with written work, or just been there as a listening ear when they were struggling. The other thing I’ve found myself doing is acting as a mentor in helping them deal with difficult clients, family members or employers! This has been great for me as I’ve felt useful again, and I hope it’s given them the support they needed.

Choosing a carer can be a lottery, but if you manage to find a great one, they are worth their weight in gold. 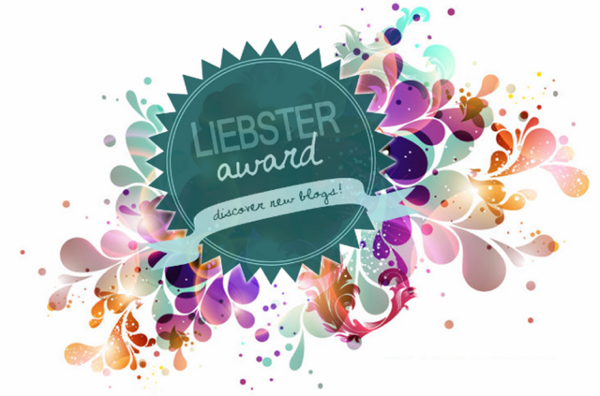